Here you'll find stories about our people – or news of a special act of kindness on the part of someone in our shared community. We’re always on the lookout for new developments or helpful ideas that could be comforting or useful to you and others in the community. Do you have news to share? Feel free to send us your thoughts. 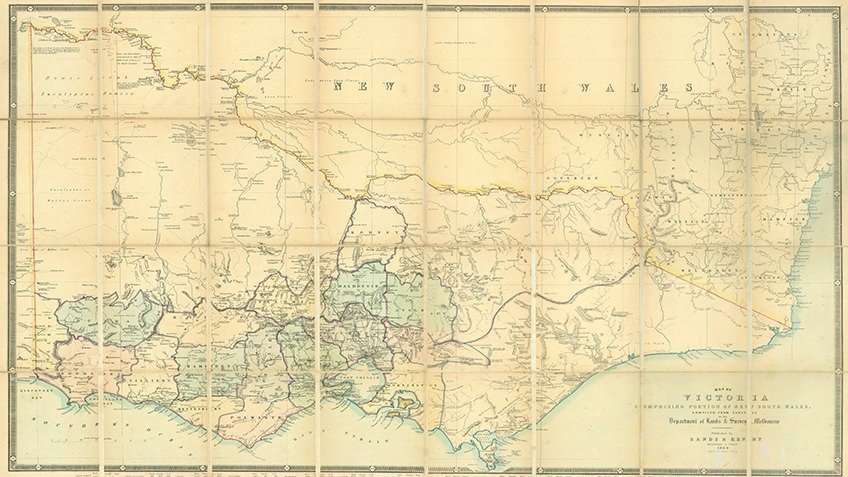 Join us on Wednesday 15 August 1.00pm – 2.00pm at our Newcomb chapel (130 Bellarine Hwy) for a free presentation by local historian and genealogist, Susie Zada. 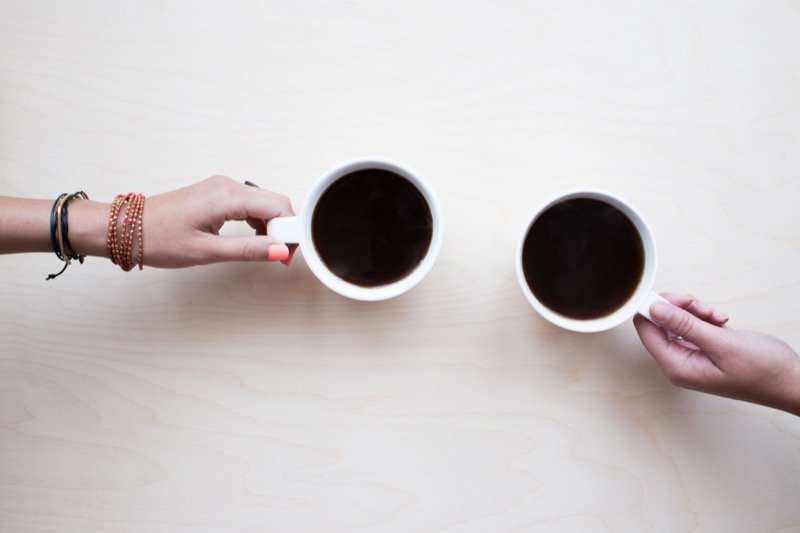 As part of the Groundswell Project’s national Dying to Know Day, we are holding a free event on Tuesday 7 August 9.30 – 10.30am at our Geelong chapel (25 Myers St).

Since the introduction of changes to Centrelink’s Asset Test on 1 January 2017, we have noticed an incline in the numbers of Pre-paid funeral Bonds being purchased. It was envisaged that over 300,000 Australians would have been affected by these changes – were you one of them? 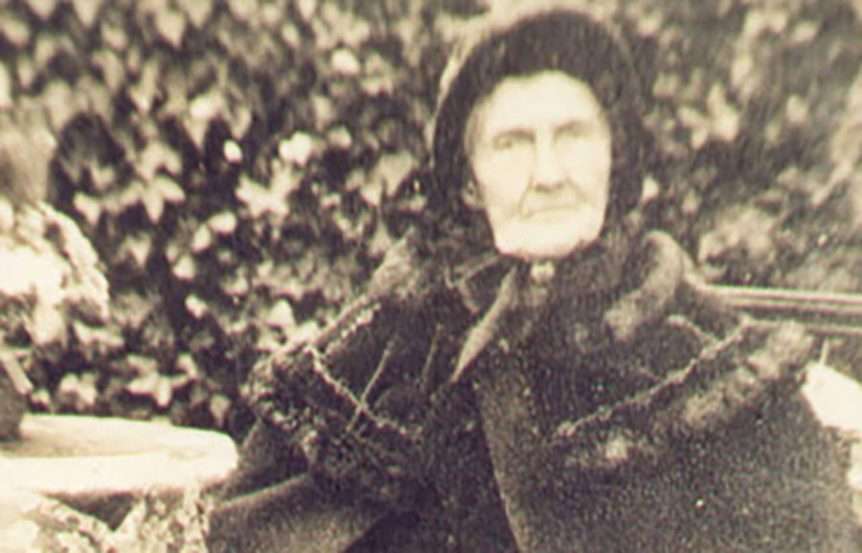 Join Susie Zada at Kings Chapel, 130 Bellarine Hwy, Newcomb at 1.00pm on Wednesday 16 May to learn tips for researching female ancestors, and more specifically those who may have worked as Nurses or Midwives.